Clean Air Zones – What they are and what they do

Next month, Birmingham will be the latest city to have a clean air zone – but what does it mean and what impact do they have? This blog takes a deeper look at these questions so you don’t have to. 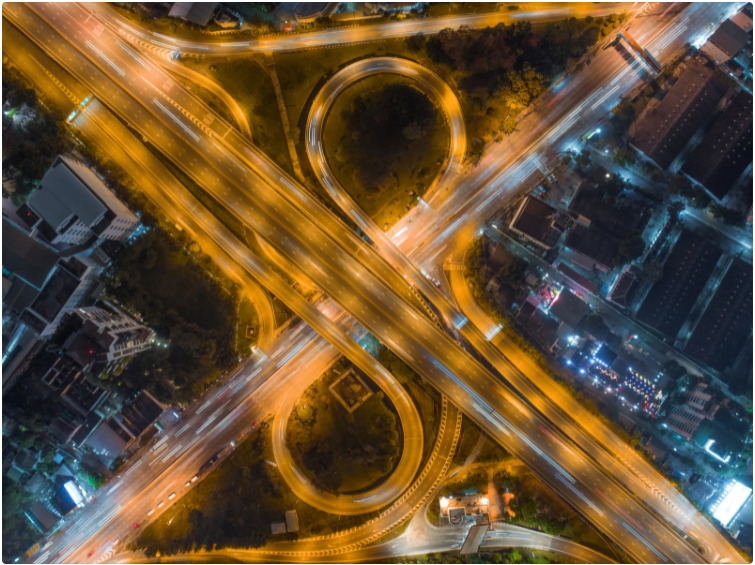 Clean Air Zones are geographically defined locations where targeted action is taken to improve air quality, in particular, by discouraging the most polluting vehicles from entering the zone. Clean air zones were introduced to tackle health and environmental concerns over the levels of nitrogen dioxide (NO2) in densely populated areas. No vehicle is banned in a clean air zone, but those which do not have clean enough engines will have to pay a daily charge if they travel within the area. Birmingham’s charge will be £8 per day for cars and LGVs and £50 per day for coaches and HGVs. You can read the full details here. 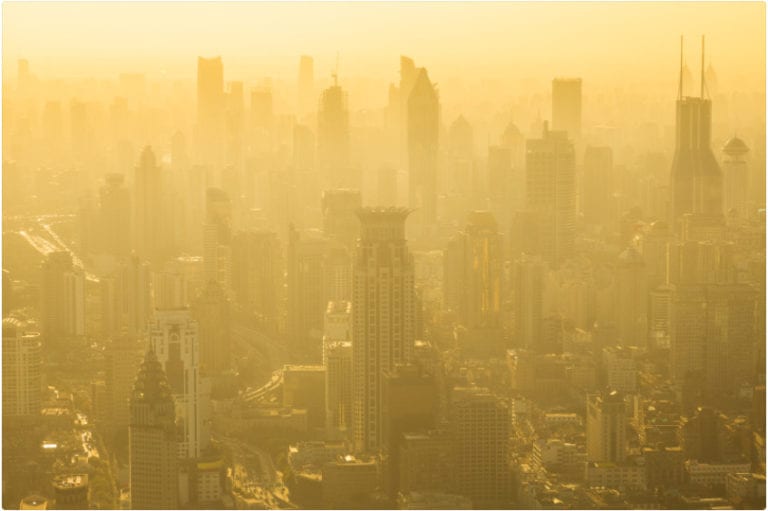 WHY DO WE HAVE CLEAN AIR ZONE?

NO2 is not to be taken lightly. The Royal College of Physicians and of Paediatrics and Child Health estimates that 40,000 premature deaths a year in the UK are linked to poor air quality – with our population growing exponentially, this figure will also increase without affirmative action. Clean Air Zones form one part of a wider investment by local authorities in green initiatives which include upgrading public transport infrastructure, more green urban spaces and cycle paths. 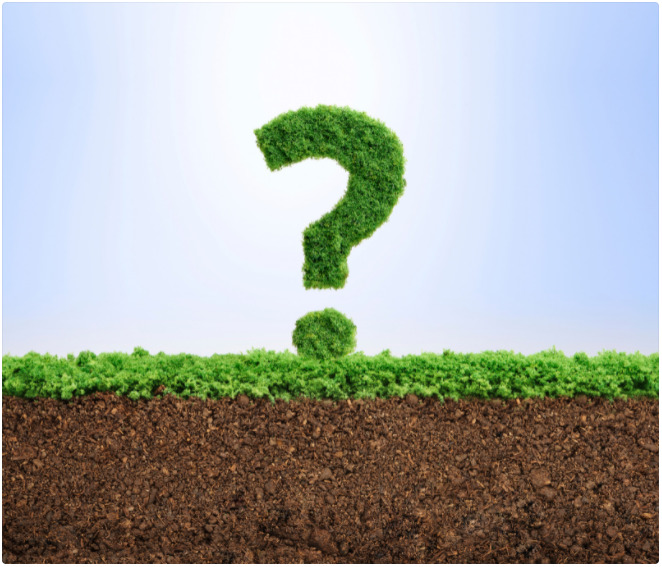 WHAT ARE THE BENEFITS OF CLEAN AIR ZONES?

WHAT ARE THE POSSIBLE DRAWBACKS OF CLEAN AIR ZONES? 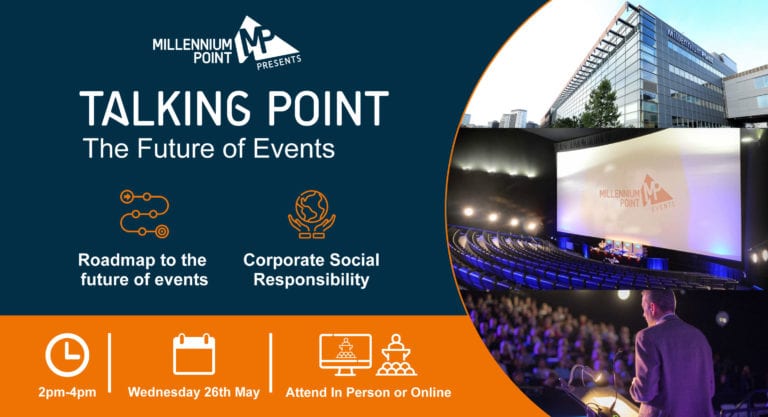 HOW DOES THIS IMPACT THE EVENTS INDUSTRY?

We will be discussing the importance and impact of clean air zones and other sustainable initiatives at our free hybrid conference Talking Point: The Future of Events, taking place from 2pm – 4pm on Wednesday 26th May at Millennium Point. This two-hour event consists of two panels that will examine what the next 12-18 months has in store for the events industry – topics include CSR, sustainability and current trends. You can join online or in-person to see how a hybrid event at Millennium Point works as well as join in a vital conversation around kickstarting the events and hospitality industry across the UK.

To reserve your free ticket, or for further information, visit the dedicated page here.