An MP astronaut’s day out #Apollo50th 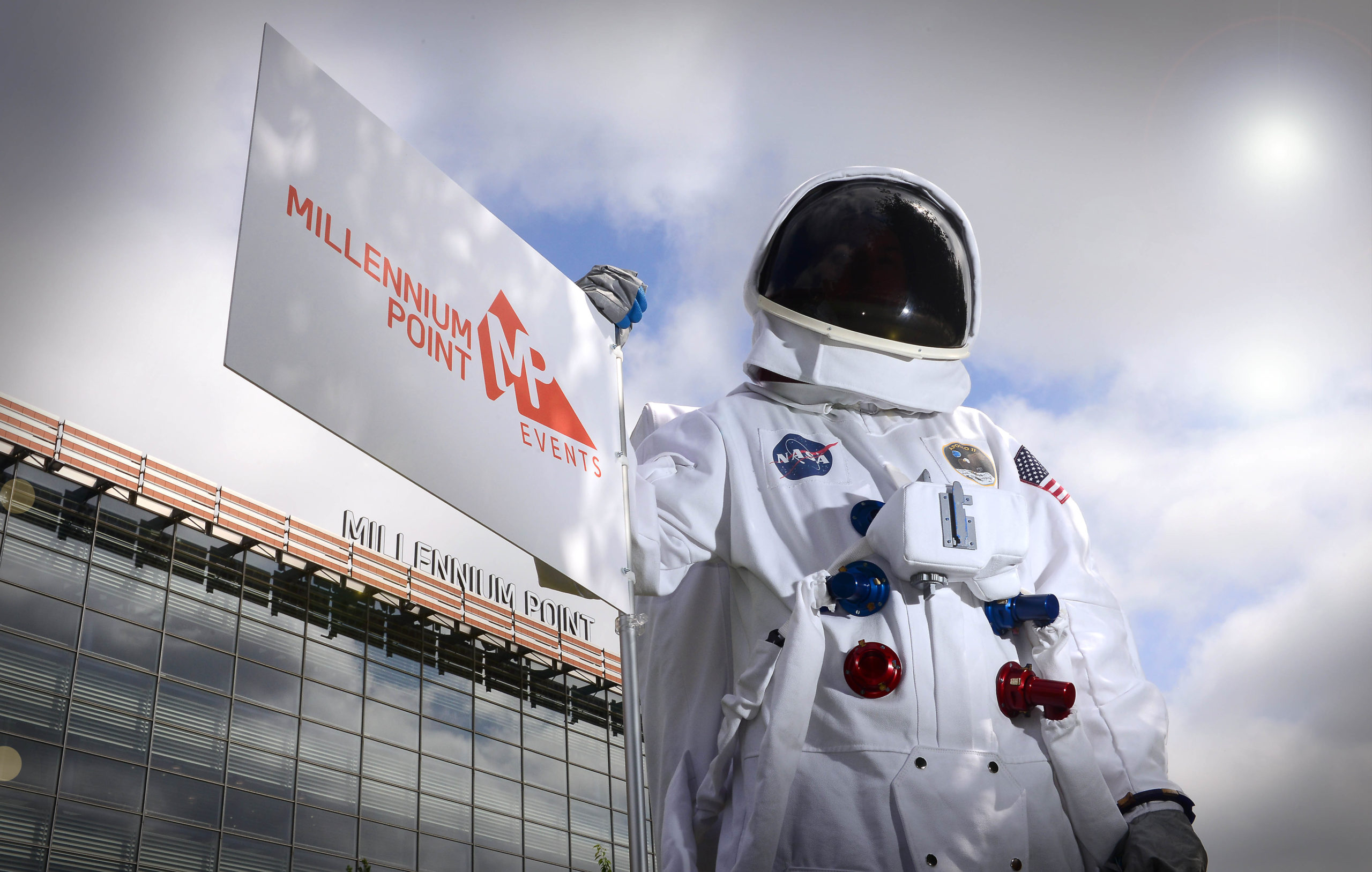 As a STEM charity, we love anything science, tech, engineering and maths – so you can imagine our faces lit up with child-like glee when we heard it was the 50th anniversary of the Apollo 11 mission this week!

In true Millennium Point style, we knew we had to celebrate one of the biggest achievements of the 20th century. We recruited our very own MP astronaut; you may know him, it was the wonderful Mat from the Marketing team; suiting up in the name of STEM.

From Millennium point we took one small step rather than a giant leap into Birmingham City centre to talk to the public about our fantastic events spaces and the Millennium Point Trust (we’re a charity, just in case you didn’t know) and last year alone donated £4.8 million back into STEM Projects in the West Midlands region. (Read about our small grants programme here). 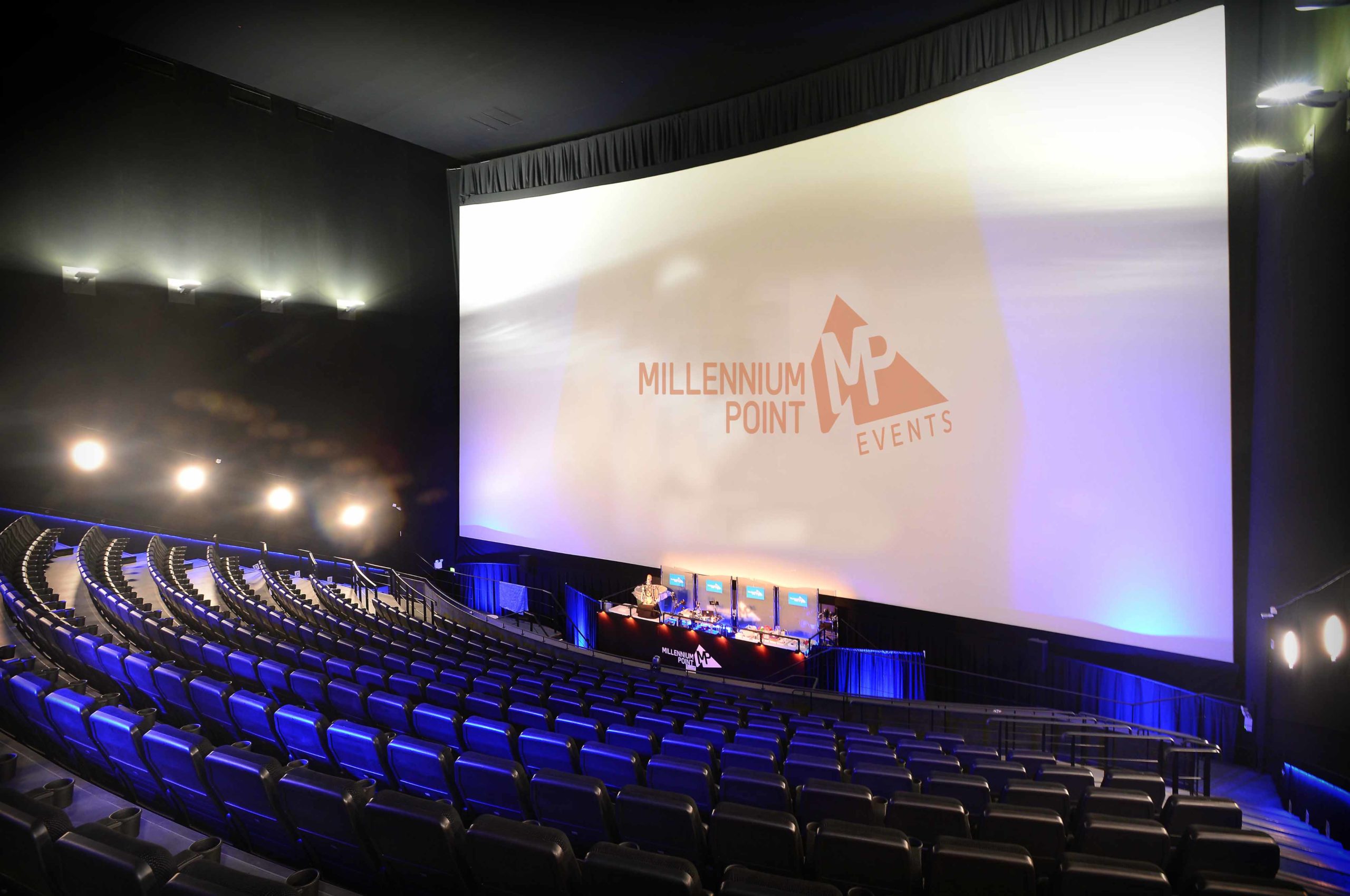 Our astronaut’s day began by landing in our own auditorium, a whopping 350 seater space with a giant screen (many Brummies’ fondly remember it as the old IMAX theatre) – a space that’s perfect for film screenings, award ceremonies, conferences, lectures and AGM’s . We’ll be hosting the Birmingham Film Festival here in November. We then boldly went where many have gone before and headed down to platform. Connected directly to the auditorium with its own private bar, Platform is the perfect place for a party – time to bust some moves, moon walk anyone?

After a quick stop to see our friends over at Thinktank to check out their newly refurbished 4k planetarium and find out about their Moon Landing Party on Saturday 20th July, we caught the closest capsule into the city centre for a tour of Birmingham’s landmarks; stopping for selfies along the way.

It was great to get out, meet everyone and put the 50th anniversary of the Apollo mission on the radar of Birmingham.

We even got to hear a few stories from people who’d witnessed the launch first hand – one lovely lady out with her grandchild told us how she’d watched it at home with her mother and another lady recalling watching the launch and moon landing at school – the teachers wheeled in a TV and the class shared the momentous moment together!

If you grabbed a selfie with our astronaut we’d love to see it, tag us on social or share a story of your Apollo mission memory.