The initiative funded by the grant forms part of a much wider international project, based in The Netherlands, called HiSPARC. It’s a way of applying practical STEM learning to the real-world environment in order for students to feel more engaged with the curriculum.

It is a network of cosmic ray detectors situated in schools and universities that feed their data into a public database, allowing students to analyse it and carry out original research. They can start with a simple task, which might be looking at the variation between night and day or winter and summer, and move on to more complex investigations including looking for sources of the cosmic rays somewhere out there in space.

Atmospheric conditions are a factor in the number of cosmic rays hitting the detectors, so the automatic weather station which the grant will fund will extend the scope of the school’s investigations as well as those of other students in Britain and The Netherlands that use HiSPARC. In addition, each project completed can be submitted for a CREST Award at Bronze, Silver or Gold, depending on the level of challenge.

The remainder of the grant will ensure that more staff at South Bromsgrove High School can also be trained to lead groups of students to help build capacity and expertise on this project.

What impact has it made?

Planning, staff training and a very visual session building cloud chambers to watch cosmic rays making vapour trails that are visible to the naked eye is planned for October, followed by the purchase of the weather station in December, recruitment of the students and then the weather station installation.

By Easter 2021, South Bromsgrove High School hopes to apply for and be awarded some CREST certificates. To complete the launch of the weather station, there is an exciting opportunity for students to present their projects to others who have done similar work at an annual conference next year.

Why did they receive a small grant?

South Bromsgrove High School presented a clear proposal which identified a challenge within the local area. They put forward an insightful and imaginitive project which brings STEM to life in an engaging manner. This is a project that has really grown at South Bromsgrove High School. It started off as one student joining as part of a summer school run by the University of Birmingham and as it was relatively easy to join and accessible from any computer with internet access, we decided that it was worth pursuing. We first installed our own detector and now with the support from Millennium Point Charitable Trust the project will evolve into something even bigger and for generations to come.

STEM subjects are a key component of the curriculum here. Our science department is very successful, having four students leave in 2020 to take up science subjects at Oxford and Cambridge Universities. Space topics always stimulate interest and don’t have an inherent gender bias either, so we hope to encourage as many students to take part and look forward to unveiling our new weather station enhancing the project even further. 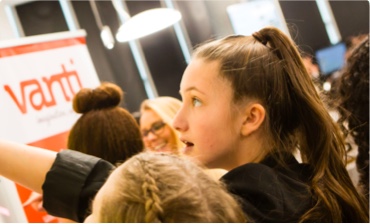 Small Grant
Wolves Play Cafe – The World Around Us
YEAR: 2019 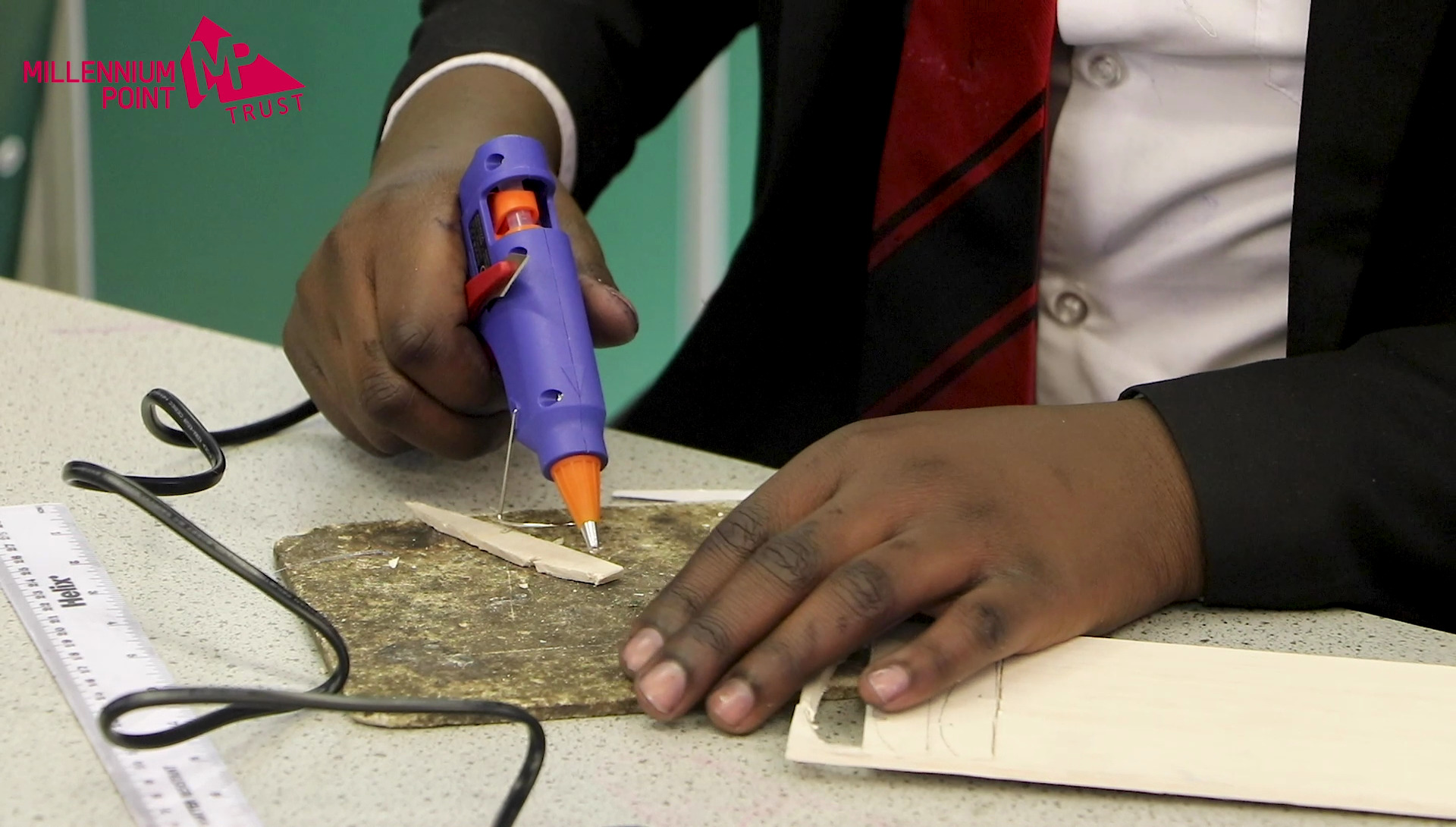 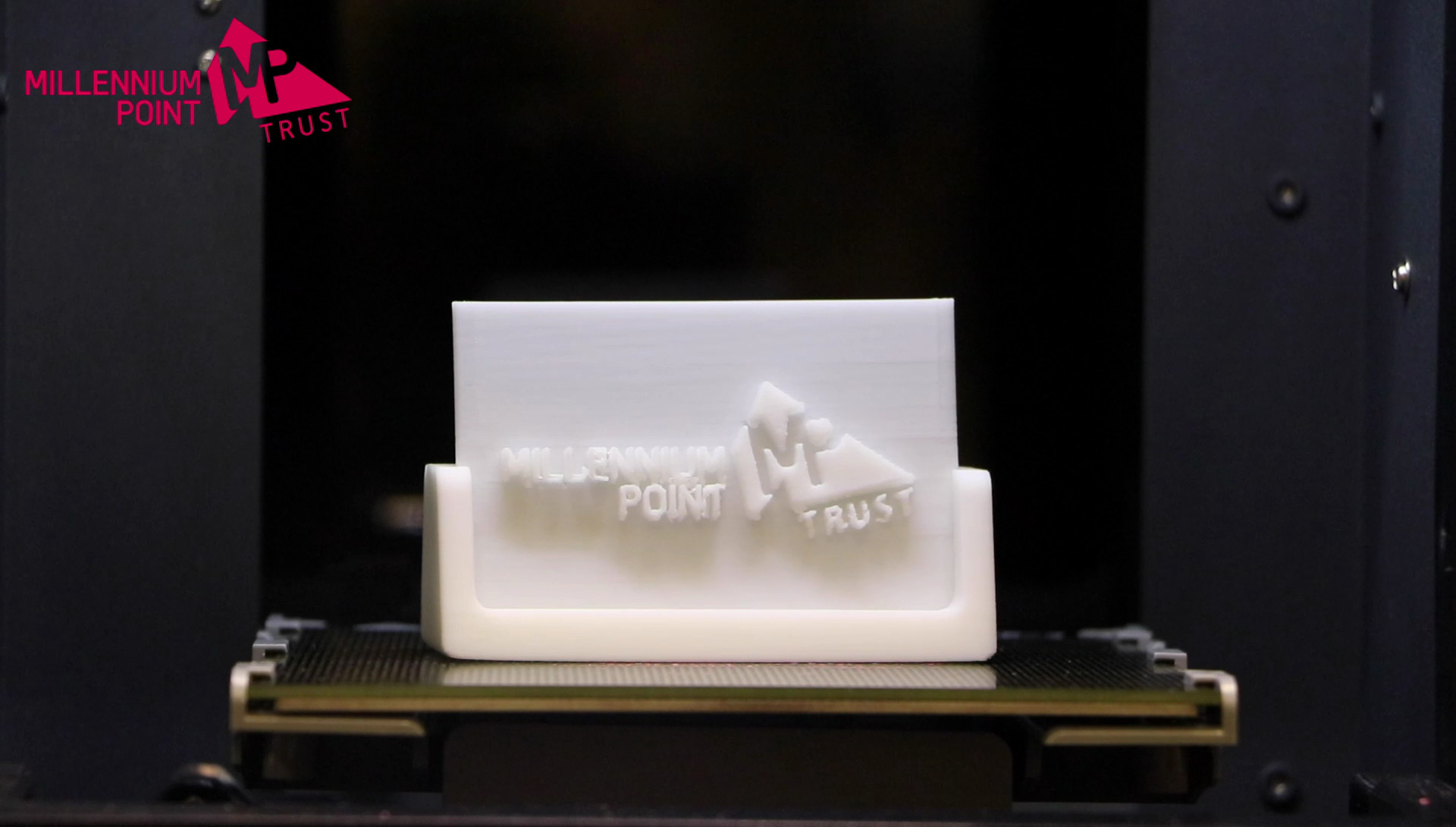 Speak To Our Friendly Trust Team