The Millennium Point Charitable Trust has announced it has reached a landmark £30m in STEM support to organisations across the West Midlands over the last seven years – including £4.98m in the last financial year alone.

Opened in 2001, Millennium Point is a landmark public building in the Eastside of Birmingham city centre. Inside, it is home to 17 versatile event spaces including a 354-capacity Auditorium, meeting rooms and offices, and tenants, including ThinkTank and Birmingham City University (BCU).

Commercial activity that takes place in the Millennium Point building feeds back into the Millennium Point Charitable Trust. This enables the charity to donate to, invest in, and facilitate STEM-related projects, events and initiatives in the West Midlands. This has included over £2.7m in STEM grants to schools, not-for-profits and charities in Greater Birmingham and the Wider West Midlands.

In addition, the trust funds £16,650 in STEM degree scholarships annually, in partnership with Birmingham City University. To date, scholarships have totalled over £83,000. 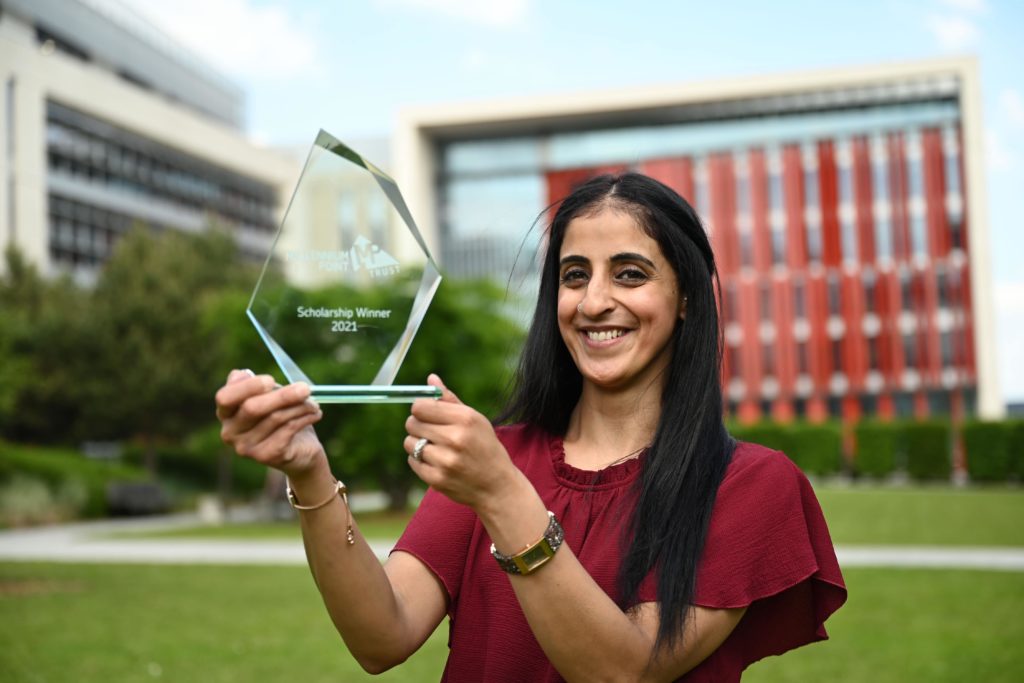 Abbie Vlahakis, CEO of Millennium Point said: “Promoting STEM education across the region is what we do – increasing the opportunities for the next generation via some of the most exciting career paths available.

“As a meeting and events space, the last 18 months has been incredibly challenging, but it’s fantastic that we have continued throughout to contribute to the West Midlands’ myriad of exciting STEM projects and initiatives.” 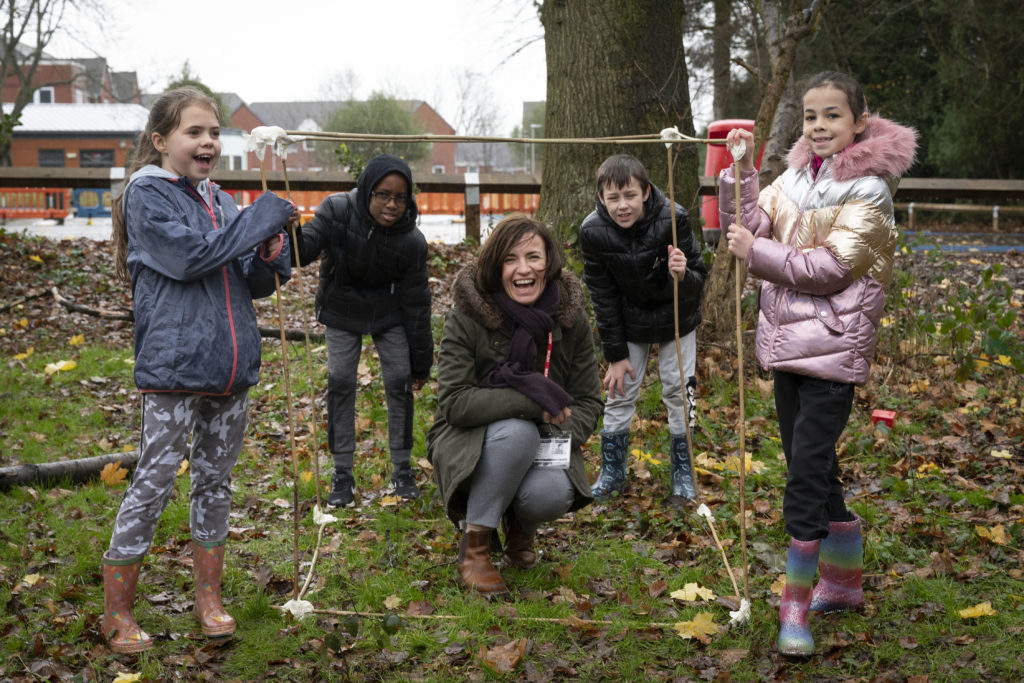 The trust has also announced an extension to the deadline for applications to the Millennium Point Charitable Trust STEM Grants Programme 2022, which is now 5pm on Friday December 17th.

Paul Hughes, Schools Manager at the Aston Villa Foundation, commented: “The STEM grant we received from the Millennium Point Trust funded our innovative STEM Stars project, which has allowed us to add a new dimension to our provision and provide children, teachers and schools the opportunity to embark on their STEM education journey helping to develop skills of the future and make a real difference.’’

With STEM (science, technology, engineering, and maths) funding grants of up to £20,000 available, the trust has moved the deadline to give more organisations time to apply for money that can often be life-changing for young people and their future careers.

The latest round of funding in 2021 saw a wide range of successful, creative STEM projects – from a proposal to build a fully operational light aircraft to STEM training toolkits for schools.

Abbie Vlahakis added: “Every year we are impressed and inspired by the applications we receive for our small grants programme, and this year has been no exception – and I’d urge any organisation looking to fund an exciting STEM project in 2022 that there’s still time for their idea to be considered.” 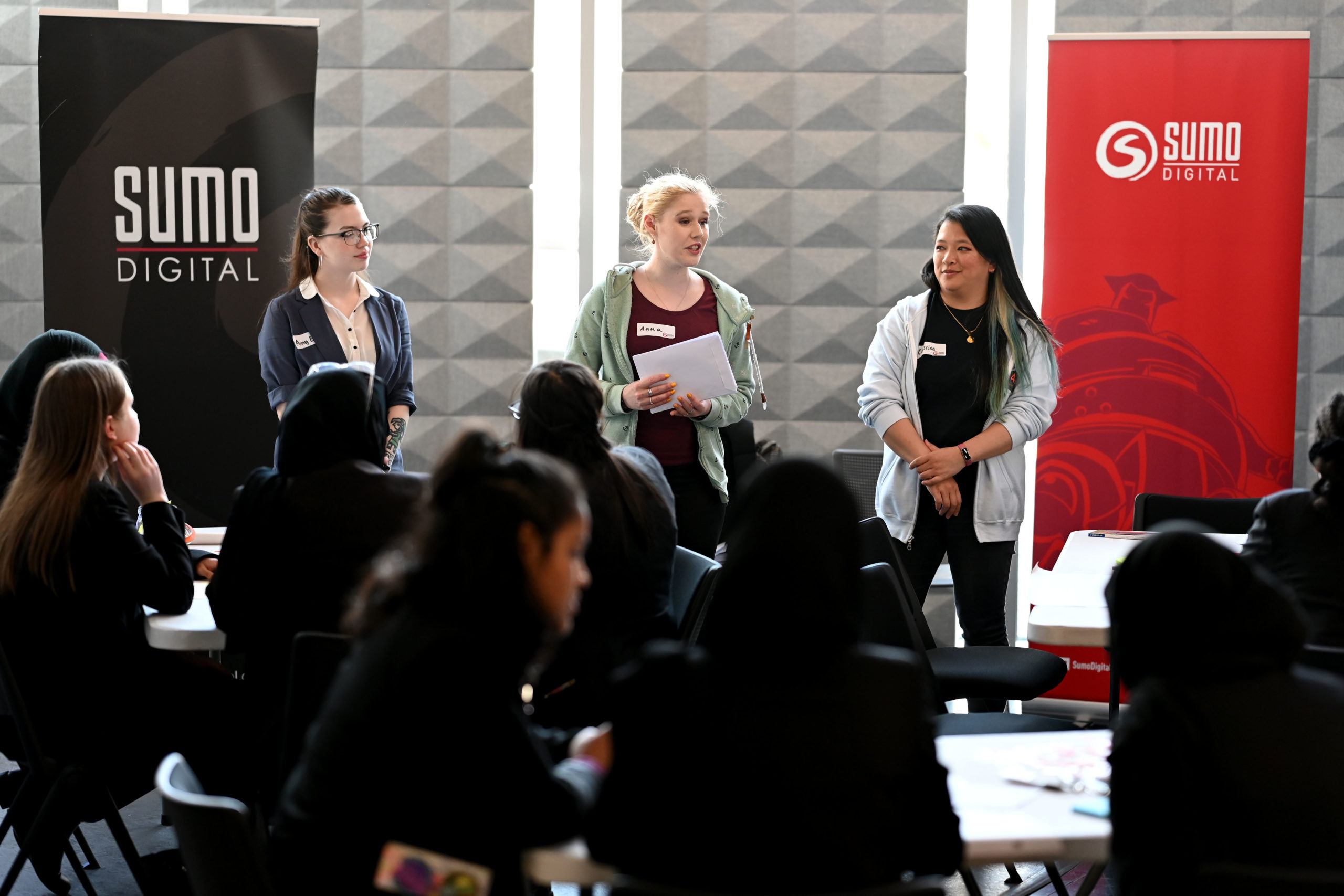 Blog
Millennium Point and Ahead Partnership bring West Midlands employers together to inspire over 150 young women with careers in tech
YEAR: 2022 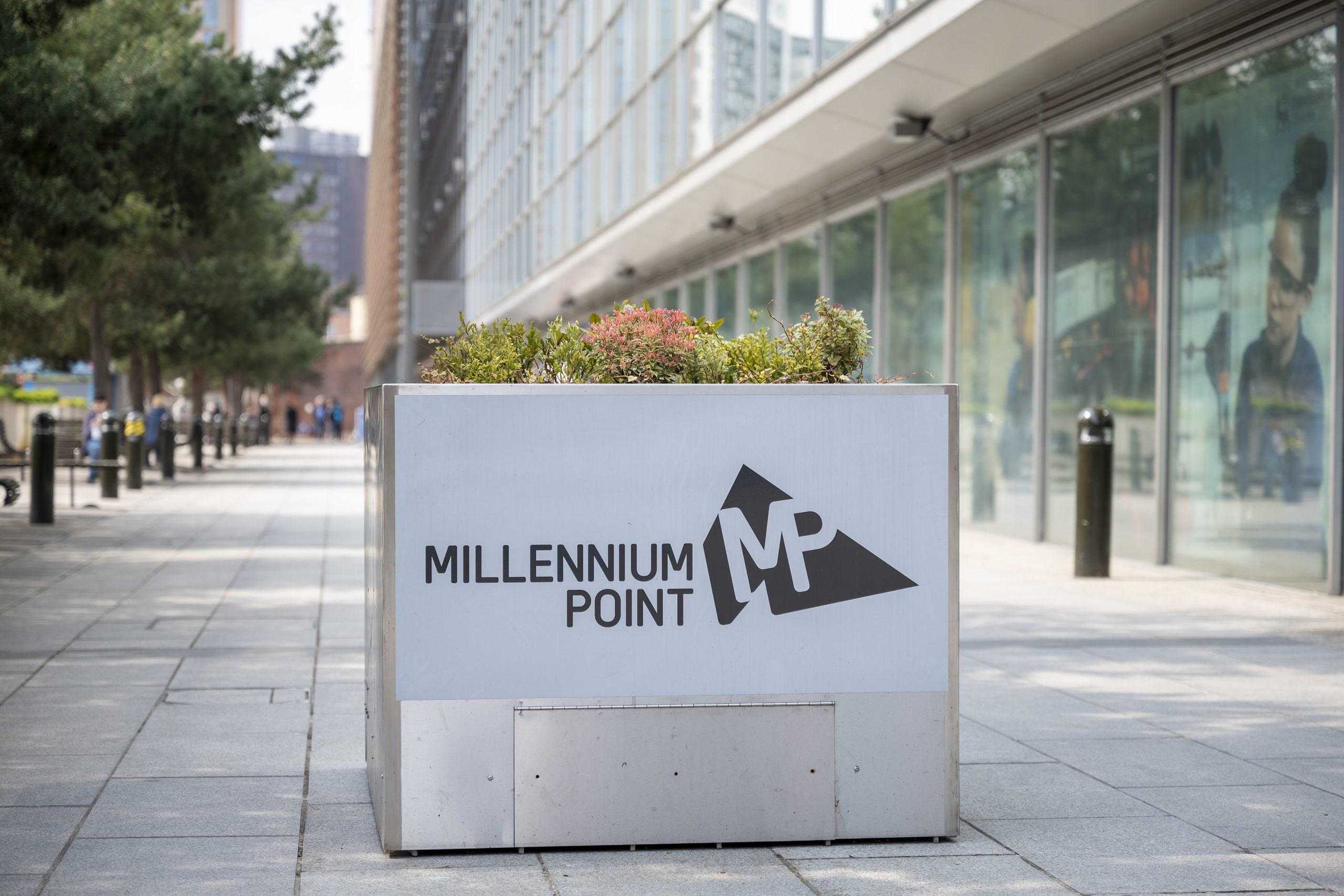 Blog
Locate your business in Eastside at Millennium Point
YEAR: 2022 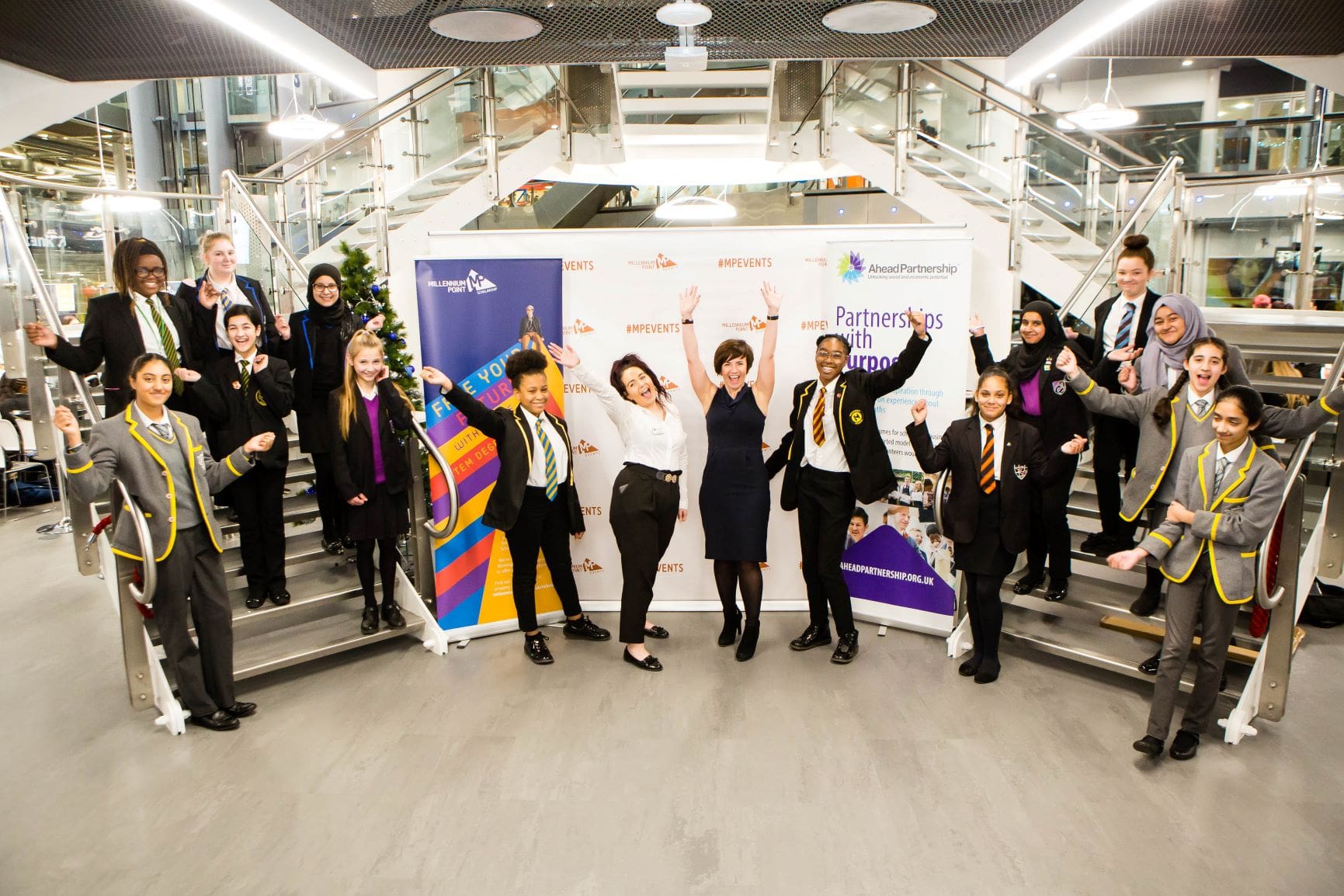 Blog
Planning ‘Ahead’ for the future at #GirlTechWM
YEAR: 2022