With our 18th birthday on the horizon, we thought it might be nice to take a look back on some of our key events and highlights over the years so far. This week we look back at hosting a charitable institution broadcast to the nation and a major coup for cinema fans in the city. 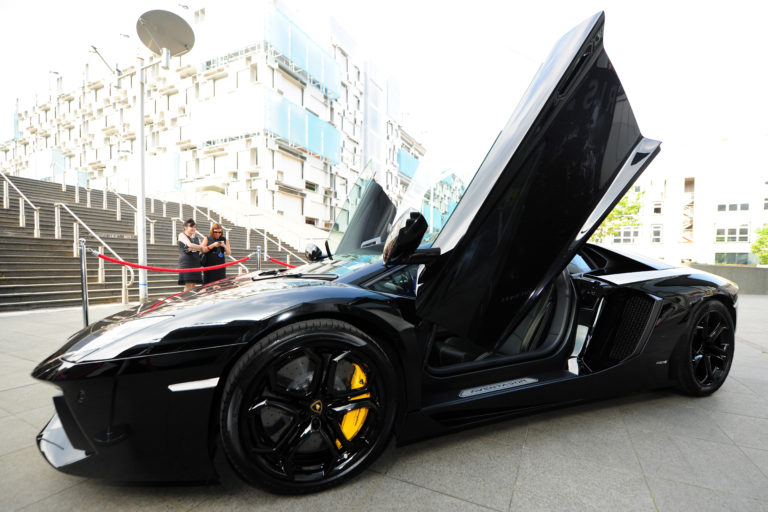 The Dark Knight was deemed an instant classic on release back in 2008, with its reputation and impact continuing to grow over the years. Now rated as the fourth-best movie of all time on IMDB, the movie is the first Hollywood film to have been partly shot using IMAX format cameras.

This worked out perfectly for movie fans in Birmingham, who got to see The Dark Knight in all of its glory on our IMAX screen, one of only four in the UK at the time. Six scenes from The Dark Knight were shot in IMAX, including the now-iconic opening segment with The Joker robbing a bank.

Here’s a bonus nugget for all you comic book and movie fans out there. Over a decade later, Batman would return to our giant screen in our new 354-seat auditorium for a one-off screening of 1966 classic Batman starring Adam West. The screening was organised by local multi-media collective Geeky Brummie in partnership with Not Another Comic Con to celebrate the 80th anniversary of the caped crusader.

The Auditorium is now available to hire for private screenings. We have also launched our exciting Festive film and food package for anyone looking to put a quirky spin on their festive office party – find out more here.

Children in Need is one of the biggest charity initiatives in the UK, both as a fundraising drive and TV event. We were incredibly proud to take part in 2009 with a Bollywood themed party broadcast to the nation.

Spectators were able to try their hand at dhol drumming, take part in a Bollywood dance workshop and have their photos taken in the Asian Network Bollywood photo booth, in return for a donation to Children in Need. You can find a clip of the event below. 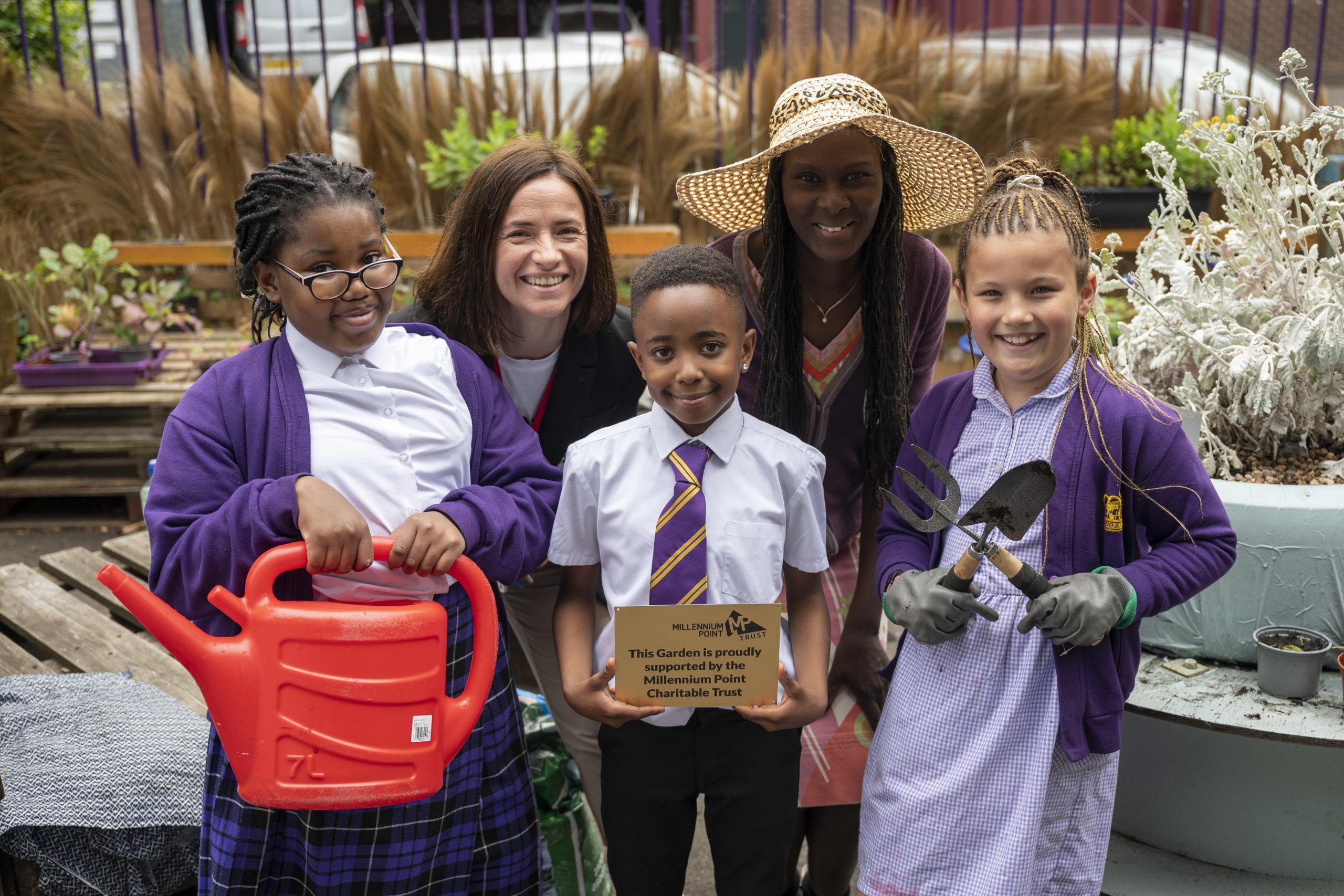 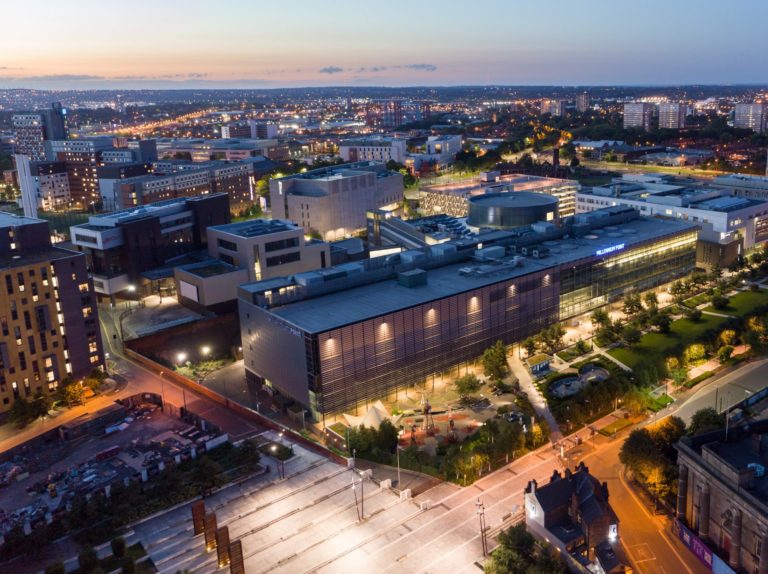