Shown in our 354-seater refurbished Auditorium, a taste of anime cinema heads to Millennium Point. Taking place on Saturday 23rd October 2021, Birmingham Anime Film Festival is for fans old and new. ‘Anime cinema has always been at the forefront of innovation’, the day aims to help connect minority and young audiences to Japanese anime cinema.

The film festival forms part of the BFI Japan Season and will be the UK’s first dedicated anime film festival. Celebrating the best of a traditional art form.

Grab some merch from Coco Monkey and the gang with UK’s Award-Winning Anime, Manga & Video Games Specialist Merchandise store Tokyo Toys. Set up on Platform there will be stalls for comic books, paraphernalia, and comic tables.

Each film will cost £6 per person to watch as well as gain access to the stalls on our Platform. Guests can also purchase a Super-Duper Day Pass for £10 which allows access to all screenings and stalls. The films available are Cowboy Bebop, Batman Ninja, Seoul Station, and Mortal Kombat. You can book your tickets here.

Bebop Cowboy starts with cocky Spike Spiegel and the crew of his spaceship, Bebop, an intrepid band of bounty hunters, land on Mars in the year 2071 chasing an enormous cash reward. The four-person team, also including looming cyborg Jet Black, fearless Faye Valentine and tech expert Edward, are in search of ex-military officer Vincent. The former hero has become a biological terrorist with an arsenal of devastating nano-bots that he’ll let loose on Alba City on the night before Halloween if his demands aren’t met. 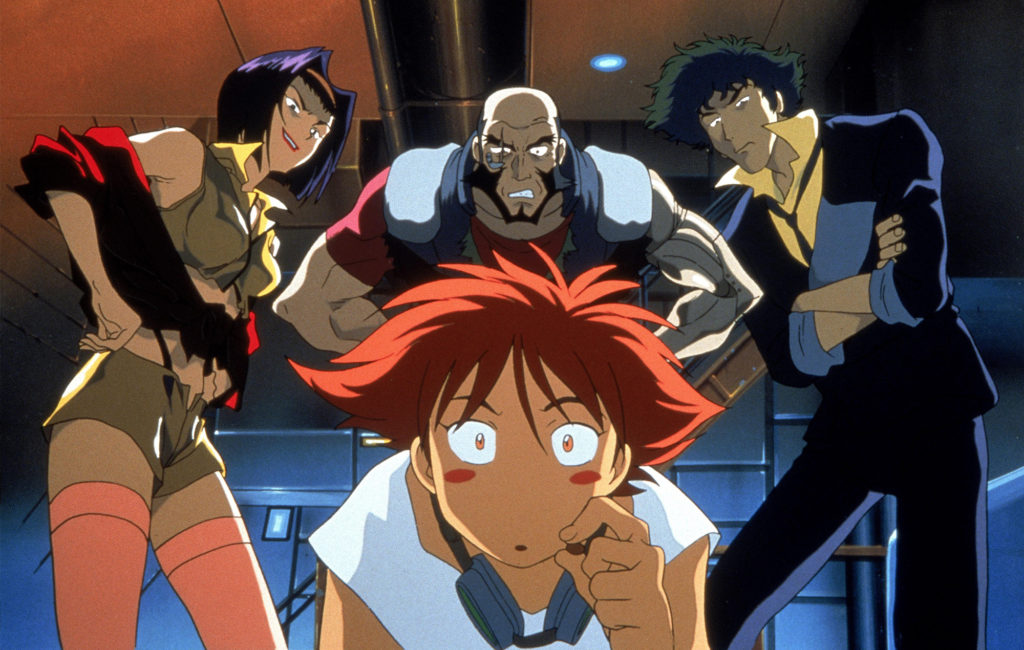 The film starts at 14:30 and finishes at 16:30, just enough time to grab some bell peppers and beef, or maybe a Piyoko before the next film is due to start.

Beware of the Quake Engine

Batman Ninja takes a journey across the ages as Gorilla Grodd’s time displacement machine transports many of Batman’s worst enemies to feudal Japan – along with the Dark Knight and a few of his allies. The villains take over the forms of the feudal lords that rule the divided land, with the Joker taking the lead among the warring factions. As his traditional high-tech weaponry is exhausted almost immediately, Batman must rely on his intellect and his allies – including Catwoman and the extended Bat-family – to restore order to the land and return to present-day Gotham City. 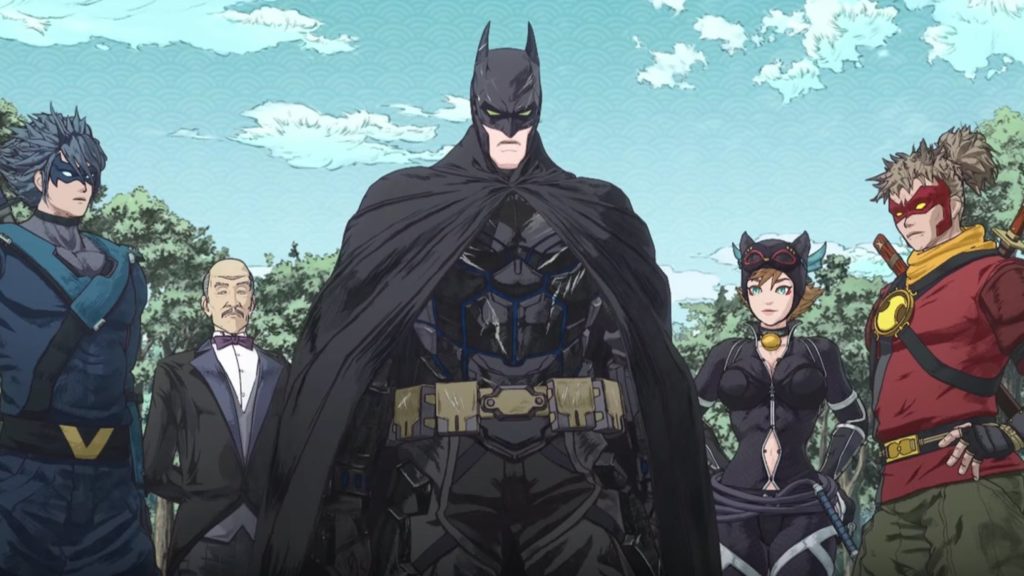 Will you survive Seoul Station?

Taking place in and around Seoul Station, a young runaway woman must try to survive in a world that sees her as disposable. The story revolves around two main characters: Suk-gyu, a father who searches for his runaway daughter (Hye-sun) who he finds is still alive. Just as he is about to be reunited with her, a zombie epidemic breaks out in Seoul. The film serves as a prequal to the live-action film Train to Busan by the same director. 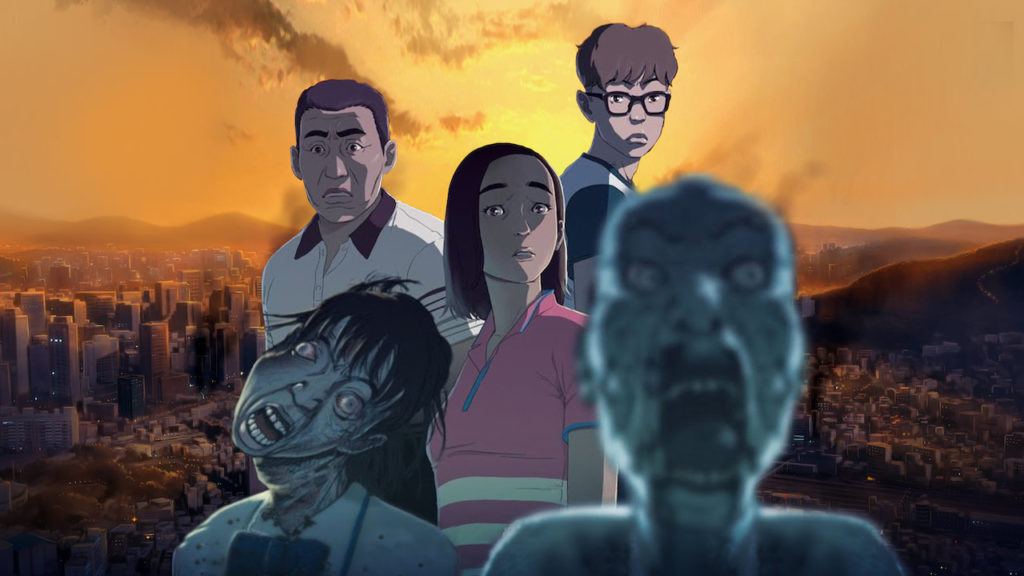 Is the fate of the Earth realm going to be safe?

Mortal Kombat Legends: Scorpion’s revenge centres around the titular character seeking his revenge on those who murdered his family and clan after being resurrected by Quan Chi, while Johnny Cage, Liu Kang and Sonya Blade are chosen to participate on the Mortal Kombat tournament for the fate of Earth realm. 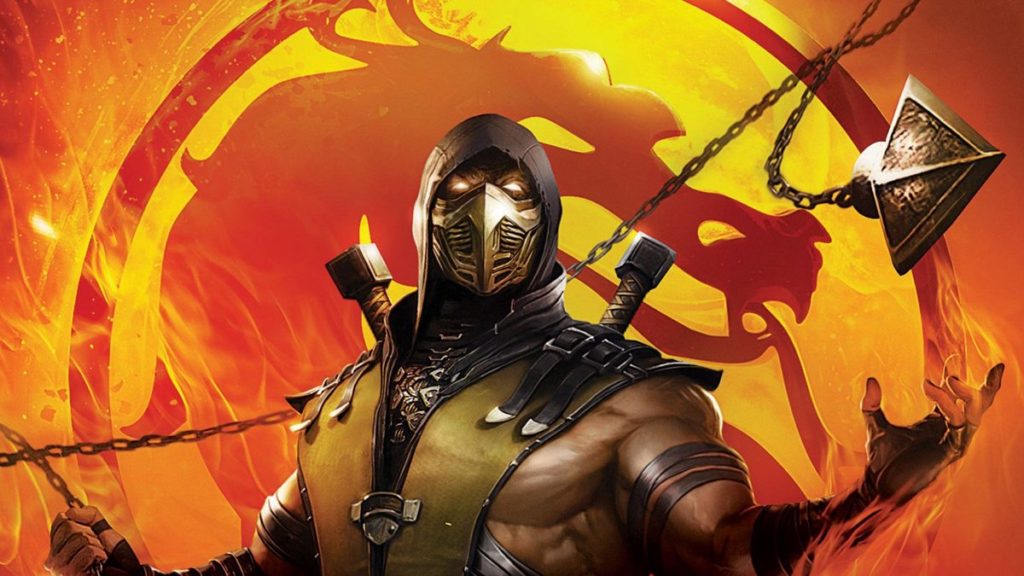 Secure your tickets before they run out here.

The Auditorium is a stunning event space, perfect for making a big impression and suitable for delegates up to 354. You can find our more information on our website here.